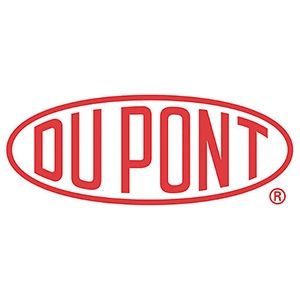 E. I. du Pont de Nemours and Company, commonly referred to as DuPont, was an American conglomerate that was founded in July 1802 as a gunpowder mill by American chemist and industrialist Éleuthère Irénée du Pont.

In 2014, DuPont was the world's fourth largest chemical company based on market capitalization[3] and eighth based on revenue.[4] Its stock price is a component of the Dow Jones Industrial Average.

BESTSELLERS OF THE DAY: 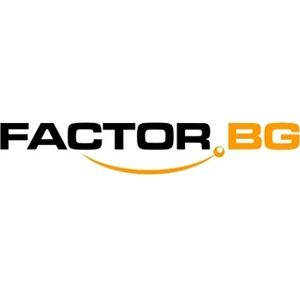 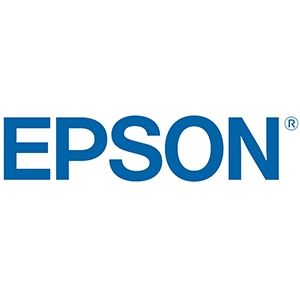 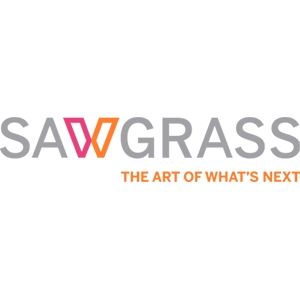 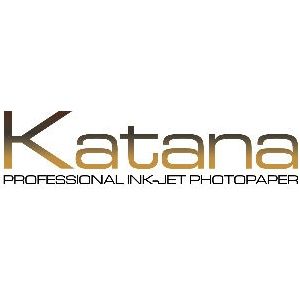 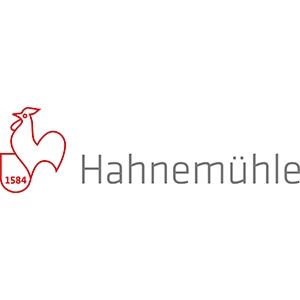 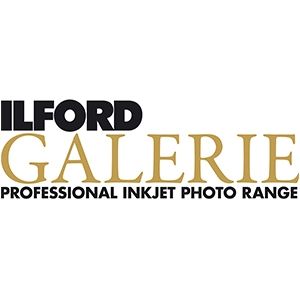 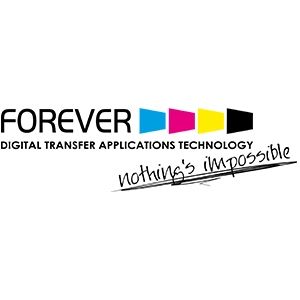 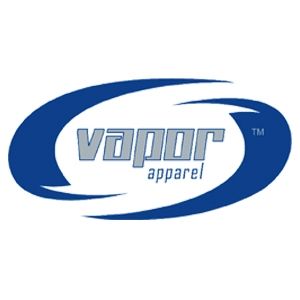 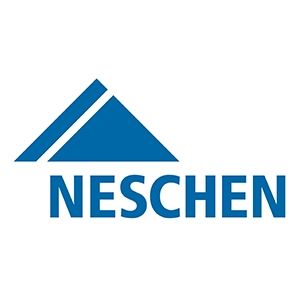 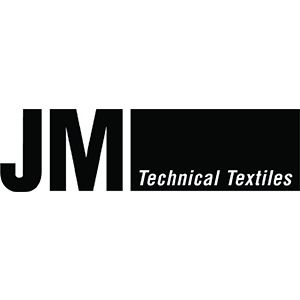 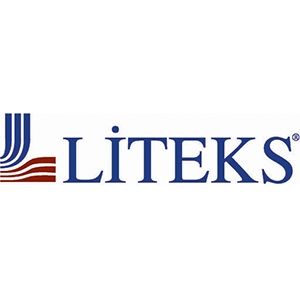 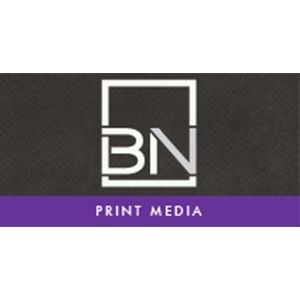 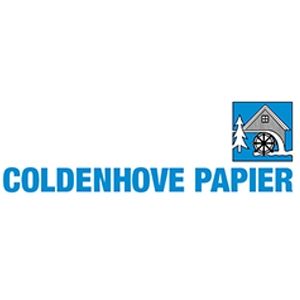 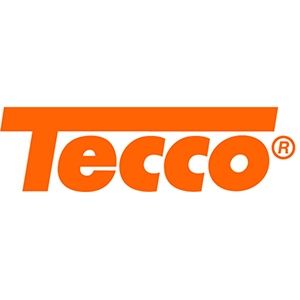 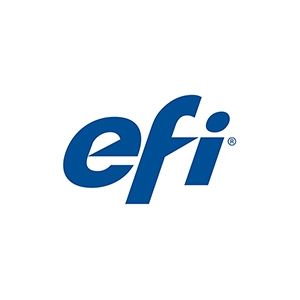 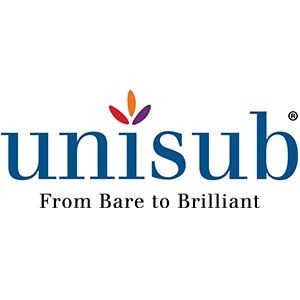 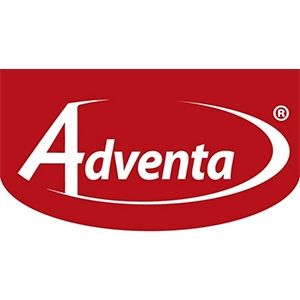 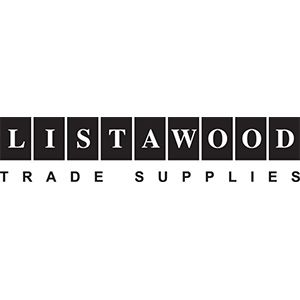 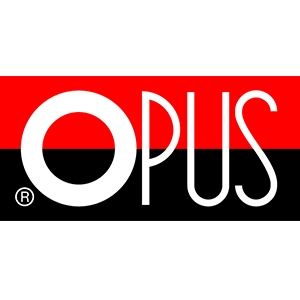 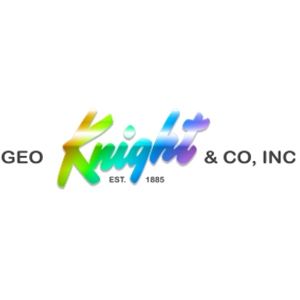 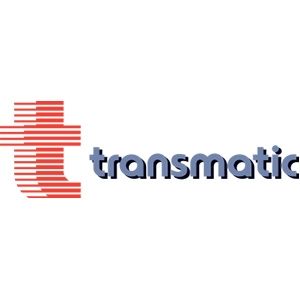 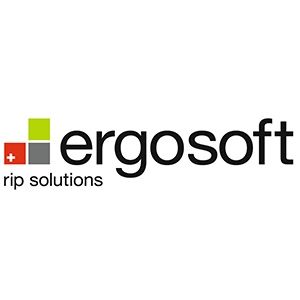 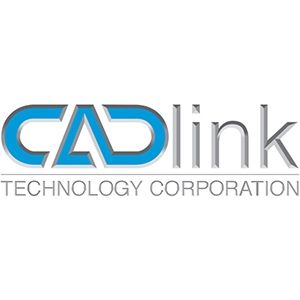 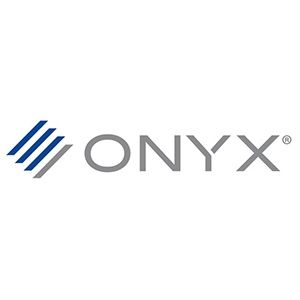 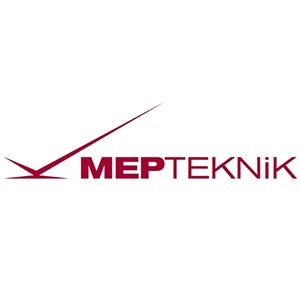 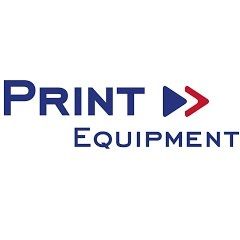 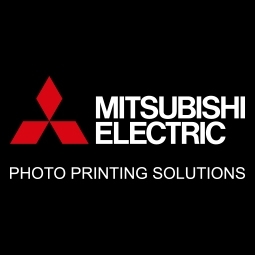